I cannot tell you all how excited I was to see all the participation around the world for Random Acts of Kindness Day.  As so many of you experienced, we all have so much power to change the world, to positively impact another’s day.  Imagine what the world would be like if we all exercised this power a little more often.

To try and help further illustrate the above point, I have chosen to compile some of your stories/comments from Random Acts of Kindness Day into a narrative form.  I have done this for two reasons:

1.)    To honor the requests of many of you who were concerned that by sharing your experiences it would diminish the randomness and the actual act of kindness itself.  (please note that I do not believe this.  How are we supposed to train our minds to be more aware of opportunities to do this, if we do not consciously seek out opportunities?)
2.)    I thought that by sharing your experiences in the form of a story, it would be a better way to honor the Random Acts of Kindness you performed.

There are two central characters in this story, Alex and Jamie.  I chose Alex and Jamie because they are “unisex” names, meaning they are popular as both boys and girls names.  As I write this story I am not intending for Alex and Jamie to be portrayed as either a Man or a Woman.  How you wish to view Alex and Jamie is completely up to you.
One final note, I am transcribing this from an idea I have in my head onto the blog you are reading.  Any inconsistences or lapse’s in the flow of the story are not intentional as I am filling the blanks into my idea as I type.
.
Ok onto the story: 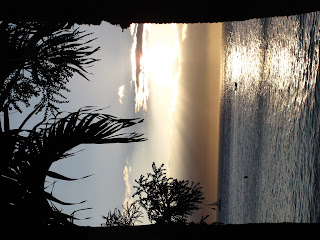 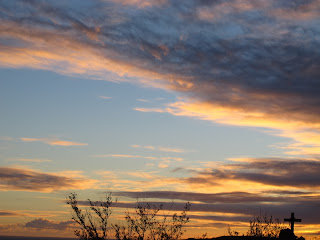 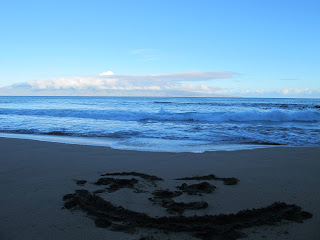 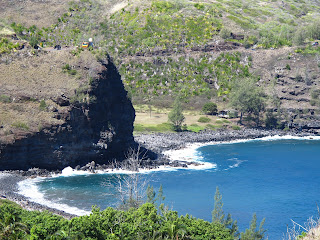 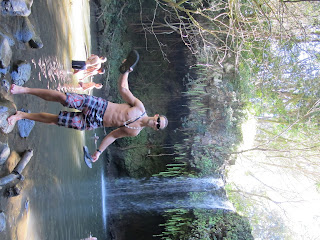 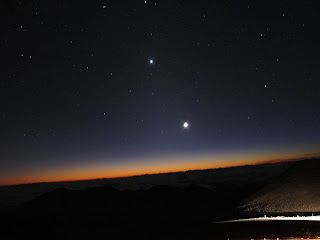 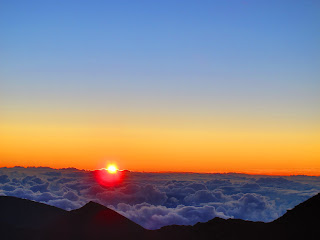 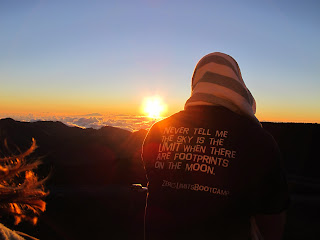 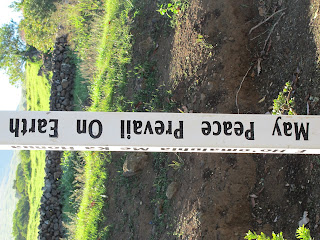 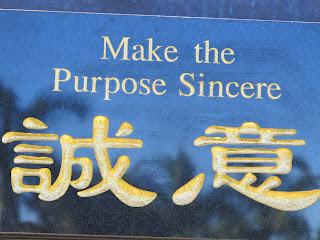 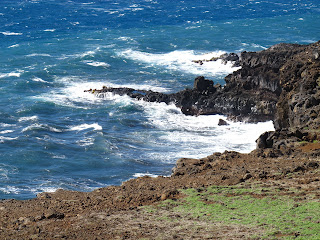